“…Apparently the site detects where you are located and then provides local news stories, as well as comments from other YourStreet members nearby. According to TechCrunch, “The startup has developed an algorithm that extracts geographical information from stories, such as street names, neighborhoods, and cities. It then geo-codes the articles against a longitude and latitude database so that it can place them on a map. The site will start off with regular Google AdSense ads, but that same algorithm will allow it to place local ads with extremely fine granularity. “The thing that distinguishes us,” explains CEO James Nicholson, “is that we can get down to a specific street level on the ads.” If he can attract enough local visitors to YourStreet, the local dry cleaner may also want to show up to advertise there. The localized ads will be simple text ads at first, but they could also eventually be push pins of a different color.”

for those of us doing locative and mobile media, this represents an interesting progression toward the further goal of making all of this available on mobile devices and then adding on a layer allowing anyone to add in comments, video and audio, etc. on the spot of a news event. Ultimately this enables local events being reported from multiple perspectives by citizen journalists, dynamic sharing of these events both on the ground and on the web, and stories that are tagged to a location being accessible at the physical location itself. For this last component, sensor technologies like GPS and RFID tags not only offer the capability of reporting on or accessing the news with a cell phone when you arrive on the scene, but later accessing of the historical record which can itself be added to, again at the physical location. In essence, stories will live locally and evolve locally, not just be reported on during the six oclock news and made available on the web.(…)

“We are a little more than a week away from heading down to the Mississippi Delta to start our project: geo-tag 3 markers on the Mississippi Blue’s Trial – a trail that stretches from Jackson, MS up to Memphis, TN. One of the teams was given the Riverside Hotel in Clarksdale. In techno talk, we’ll be using geo-spatial technology to embed stories, sound and relationships to locations. We’re hoping that this re-visioning of geographic space will help visualize the invisible and/or imaginary realities, helping us to see the present in a new light…and maybe even to help forecast the future (OK, that’s a little bit of a stretch right now). On most of our projects, we use a range of mapping tools. Some are web-based like Google Earth, some are device-centric like cell phone and serve like a two-way mp3 player, some are gps-enabled PDAs that are available to almost nobody.(…)

We’re hoping that location-based technologies framing geographical place will allow a direct, intimate and immediate connection between information, historic experiences, and the visitor. Our great hope is that as these enabling technologies are put into the “place,” they will strengthen the connections that lead to sustainable communities, inform land use and planning, and, of course, show the great contribution of the Mississippi Delta Blues to World Music.” 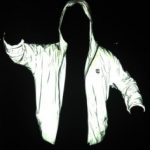 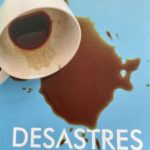 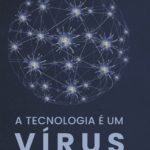 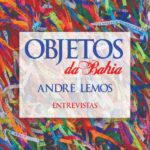 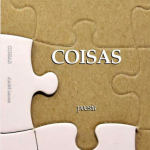 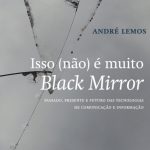 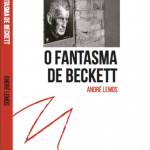 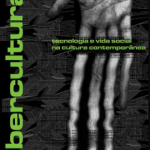 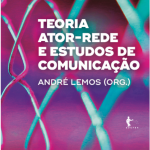 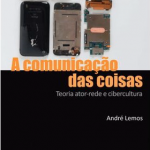 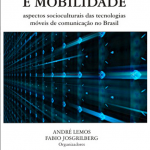 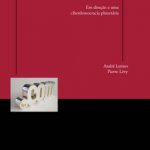 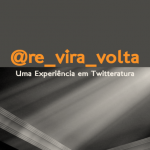 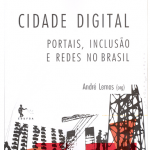 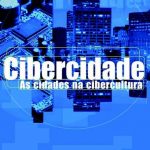 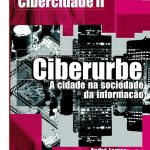 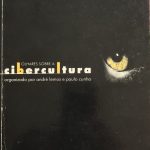 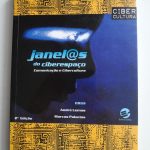 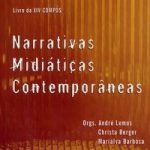 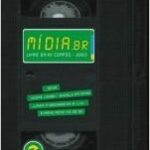 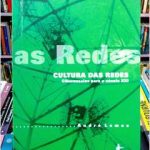